Find every upcoming JRPG release date for 2019 in the tables below. I update this daily so check back regularly to see what’s coming around the corner.

For more recent years of JRPG releases, use the links below:

Disclosure: all hyperlinks to games are Amazon affiliated by Icicle Disaster JRPG Podcast

Among the upcoming JRPG releases for 2019 are none other than Kingdom Hearts 3, Code Vein, and Tales of Vesperia Definitive Edition.

I’m most excited for Tales of Vesperia because I missed the boat when it was an exclusive on the Xbox 360.

What upcoming JRPGs are you hyped for in 2019? Comment section is available at the end of the page! 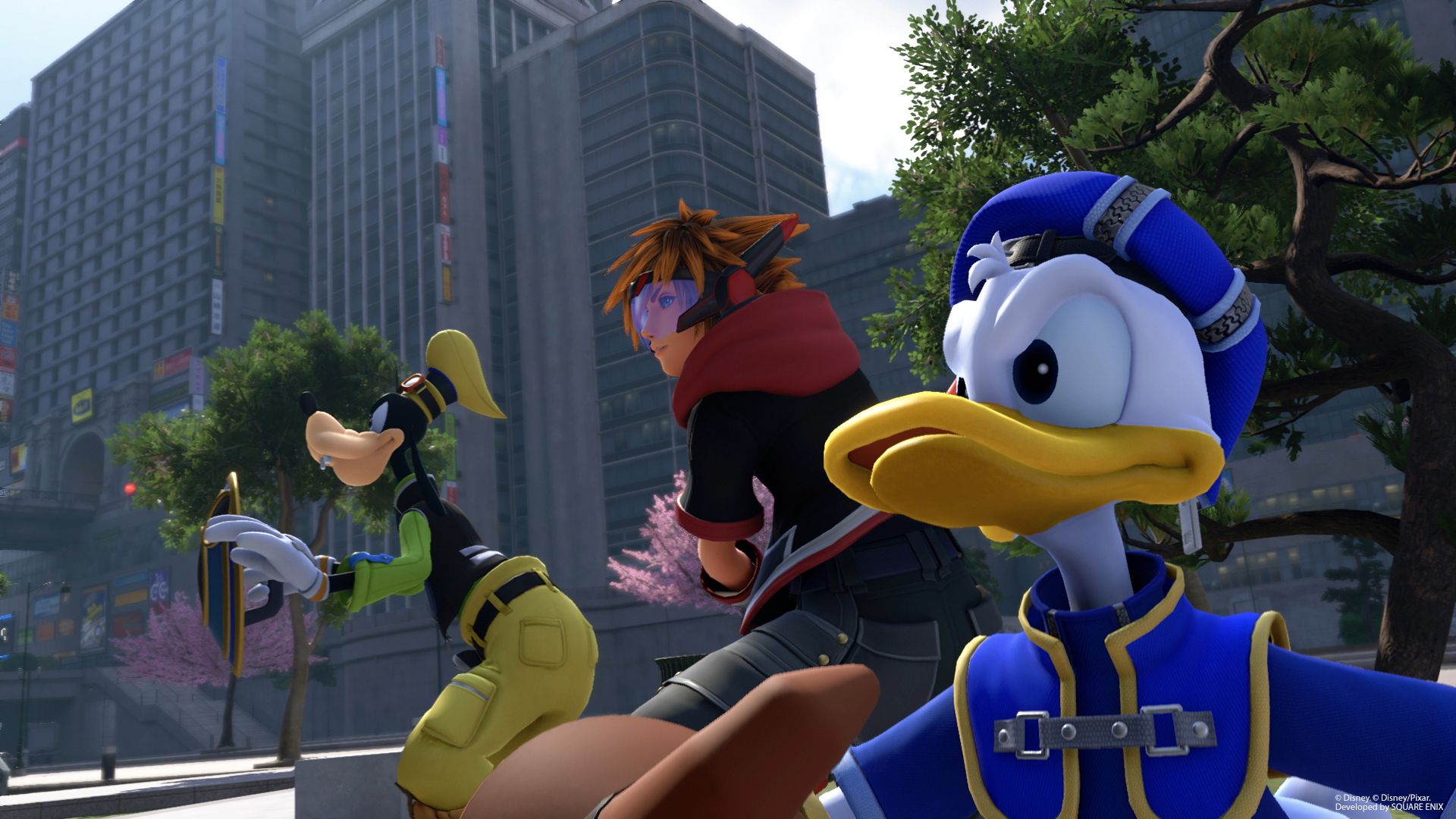 January marks a huge starting month for JRPGs in 2019. We get both Kingdom Hearts 3 and Tales of Vesperia Definitive Edition.

Here’s hoping that the rest of the year is full of surprises that can match January. 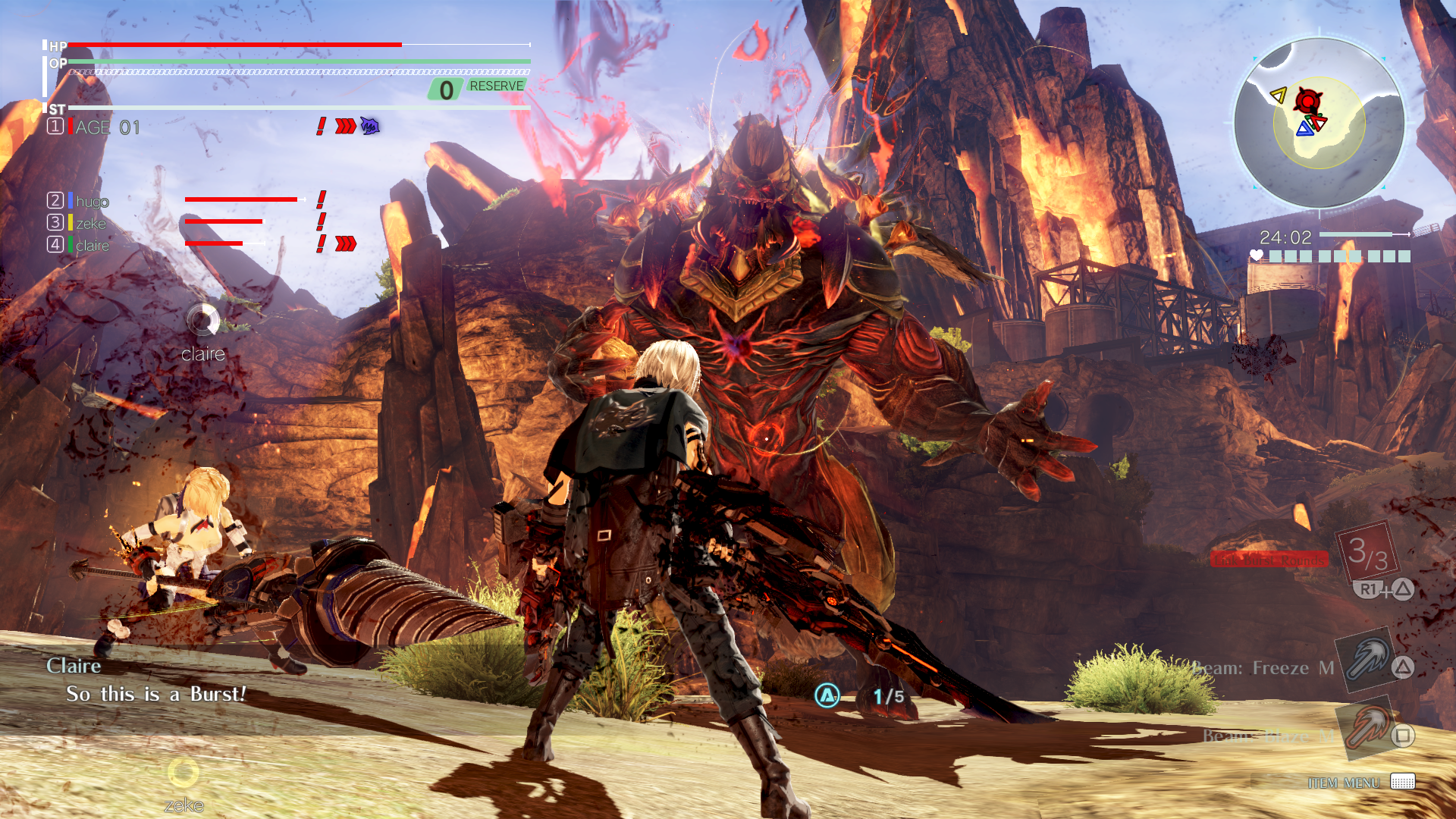 God Eater 3 lands February 8th 2019. Consider getting it for your significant other on Valentines Day.

Okay, don’t do that (unless they swing the JRPG way of course…)

As usual, a new Atelier game comes West in the spring.

Check back to see if more JRPGs are confirmed for March 2019.

In April we also see Switch and Xbox One ports for the Final Fantasy remasters. 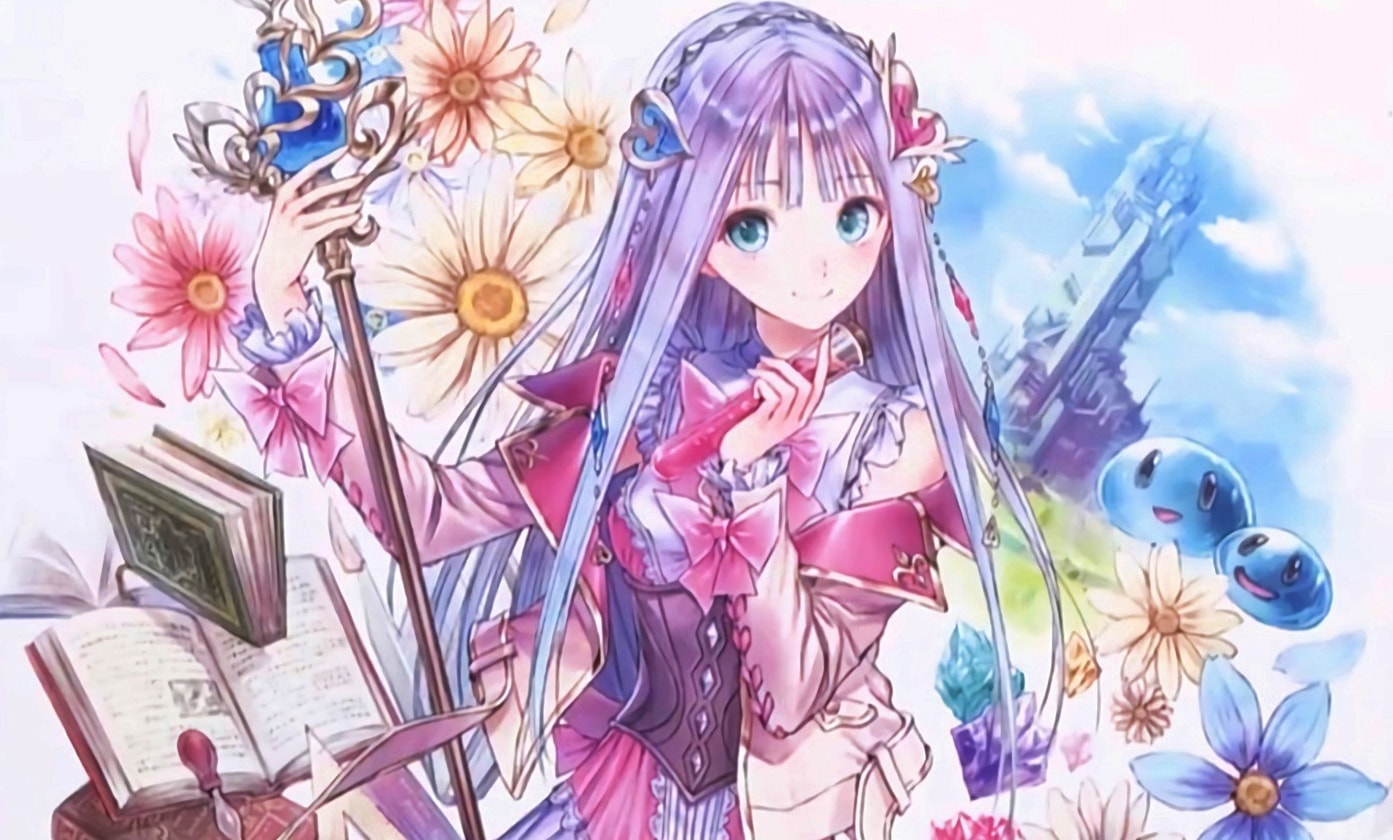 Yet another new Atelier game releases in May, and we also get a fast port of Death End re:Quest to Steam.

And it’s good to see another new IP, and on the Switch too with Lapis x Labyrinth releasing May 28th, 2019. 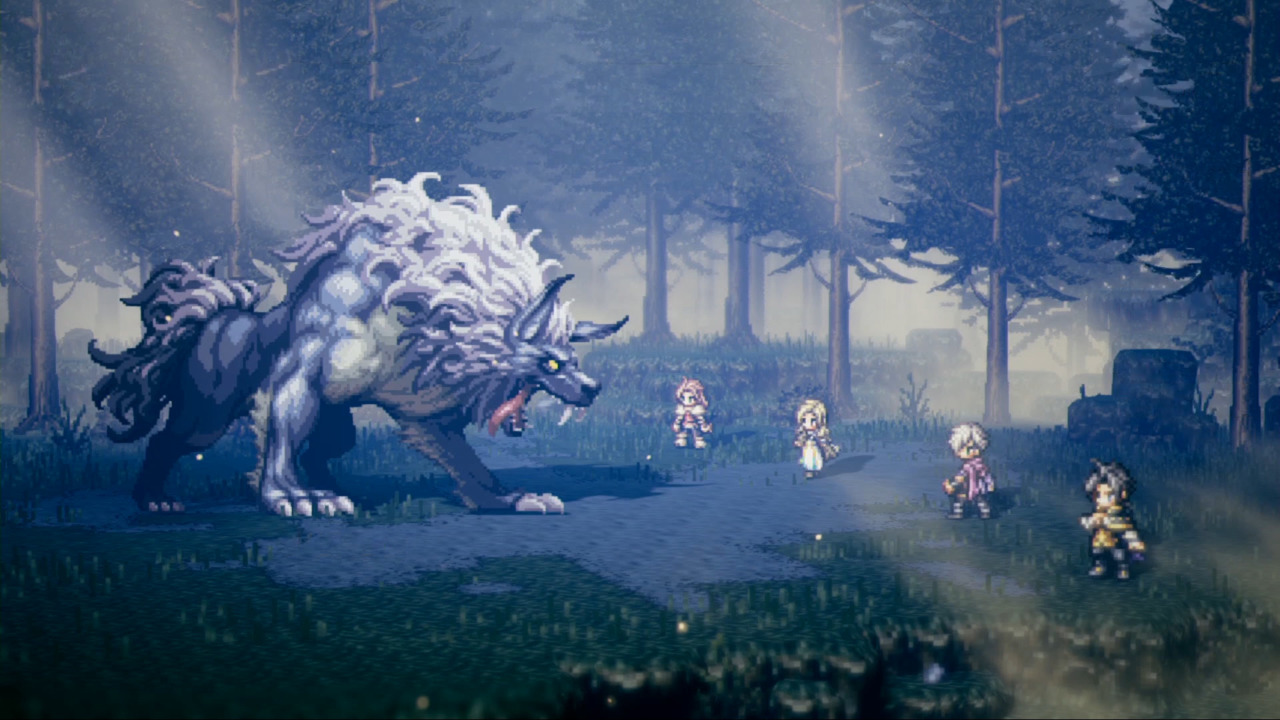 Octopath Traveler makes its way to PC June 7, 2019. This Switch title was one of the best JRPGs of last year!

Then we have Trails of Cold Steel II landing on PS4, June 4th, 2019. I want to get into this series, but the length is just super intimidating to me! 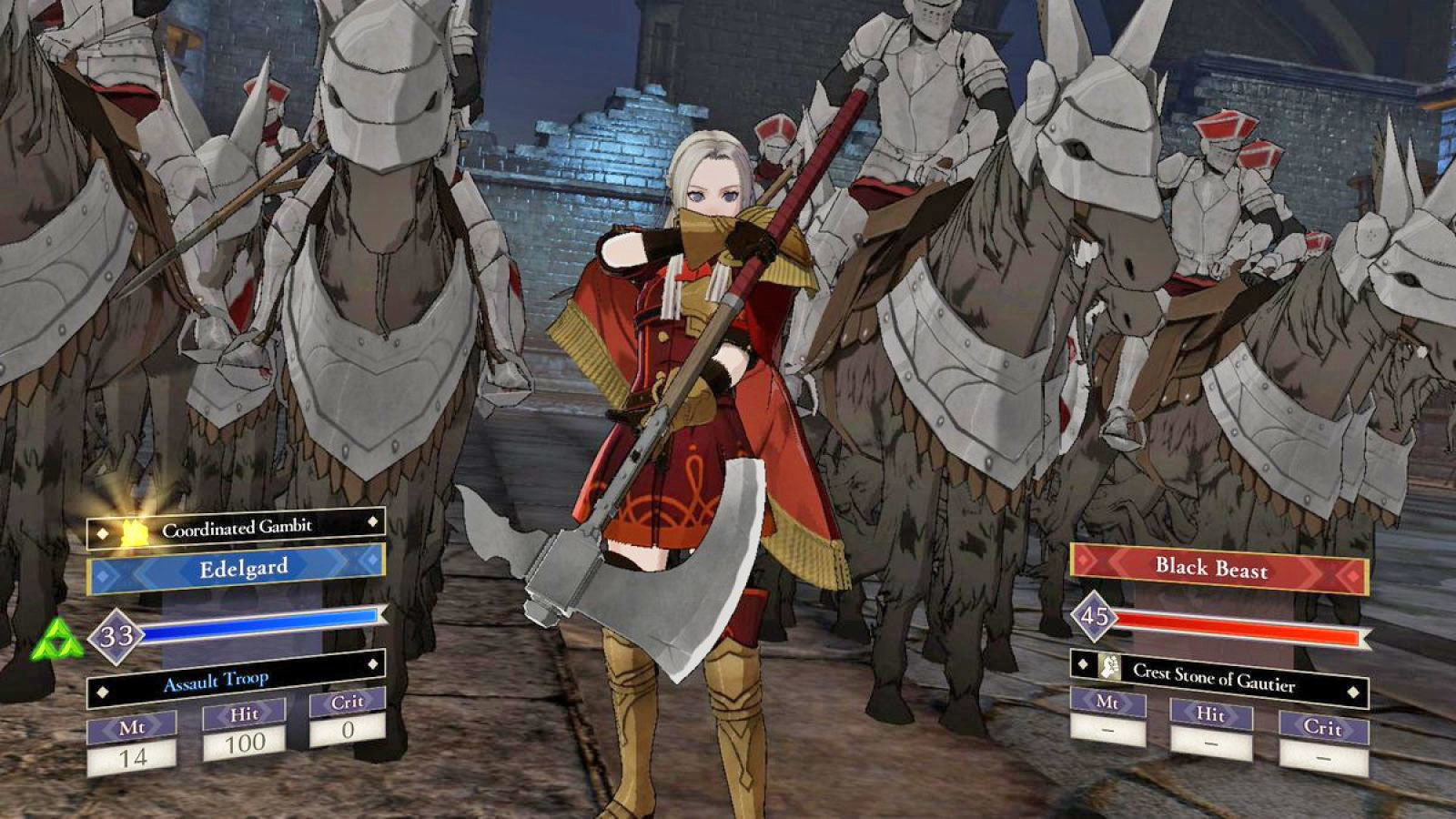 The first Fire Emblem game for a home console platform in a very long time releases in July 2019 on the Nintendo Switch.

Might be my most anticipated JRPG of the year! 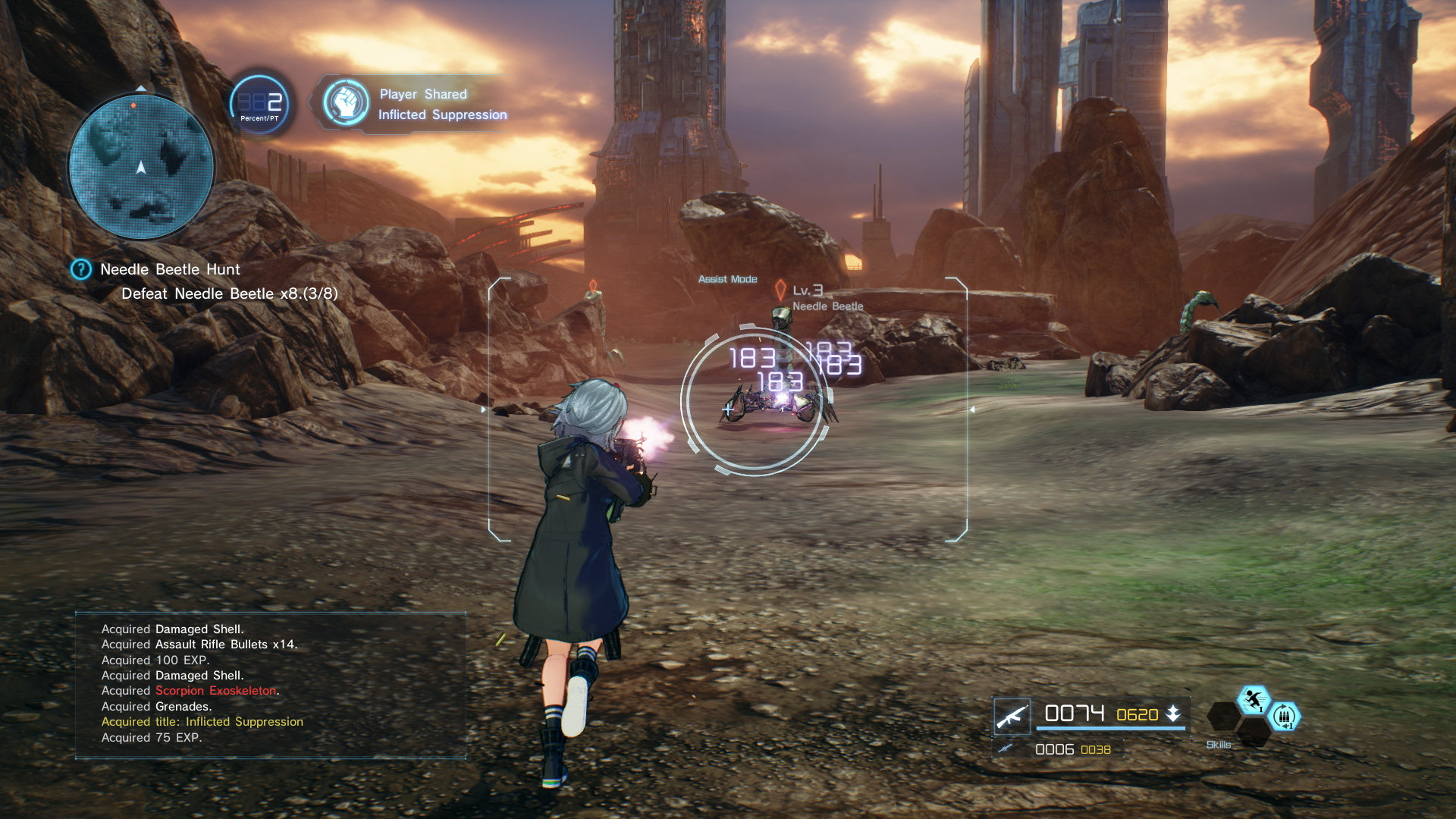 So far, a quiet August sees only the port of Sword Art Online: Fatal Bullet to the Nintendo Switch.

Hopefully the month fills out with more JRPG releases. 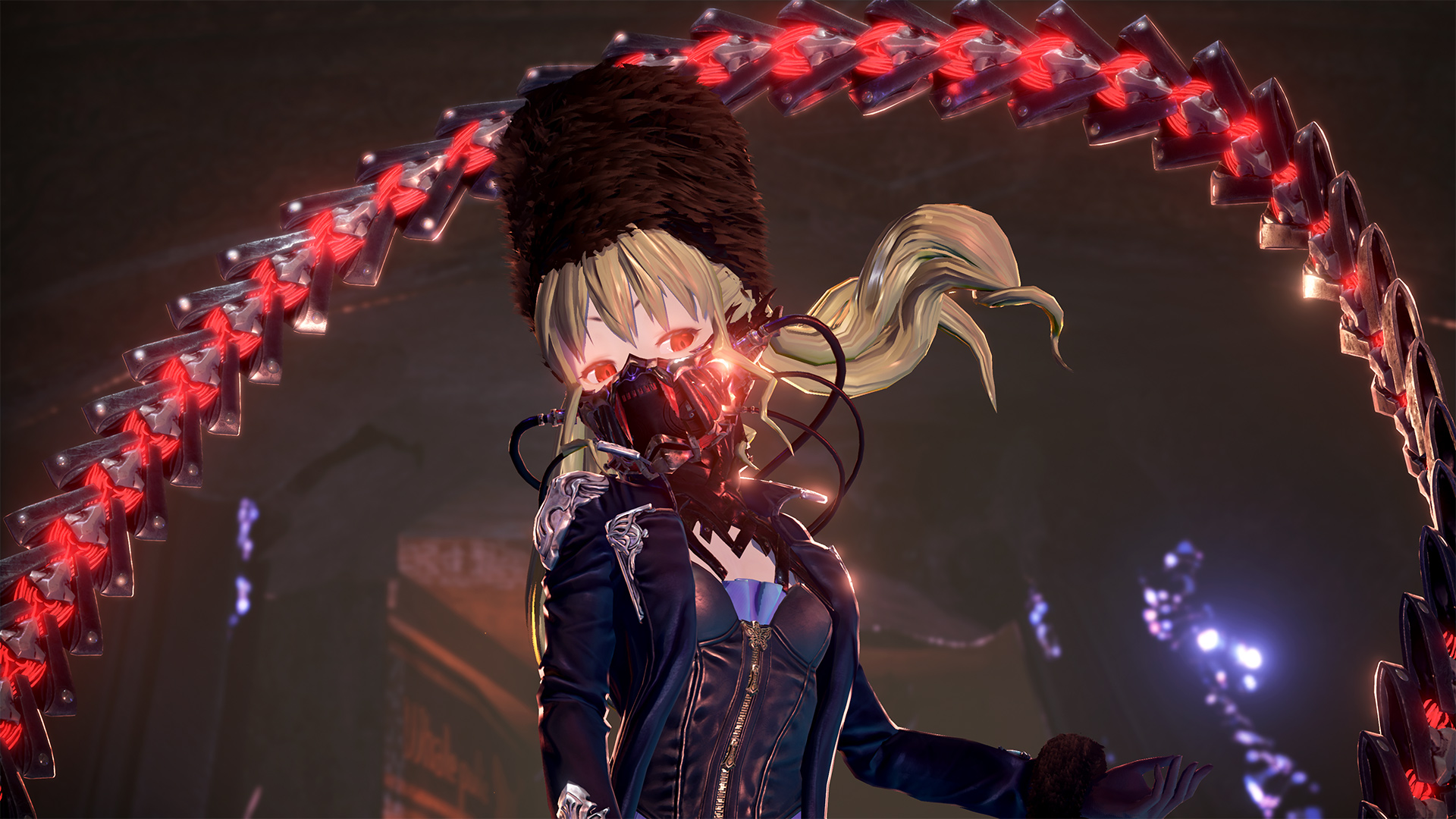 Code Vein gets a new release date for Sept 27 2019, making it a full year since Bandai-Namco first delayed the game. 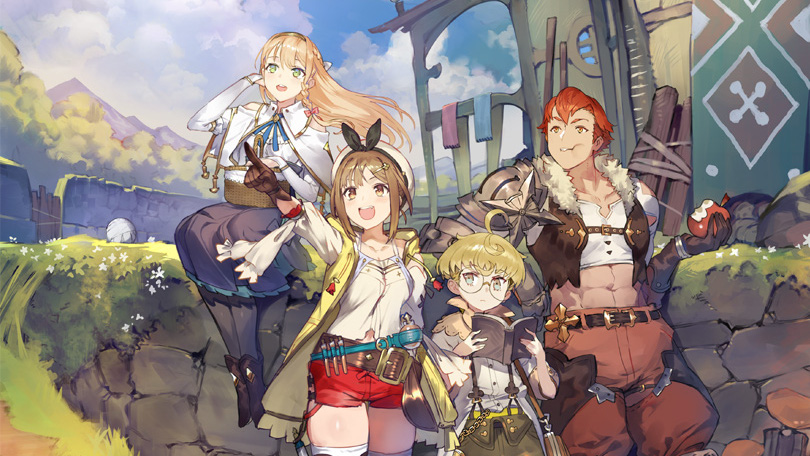 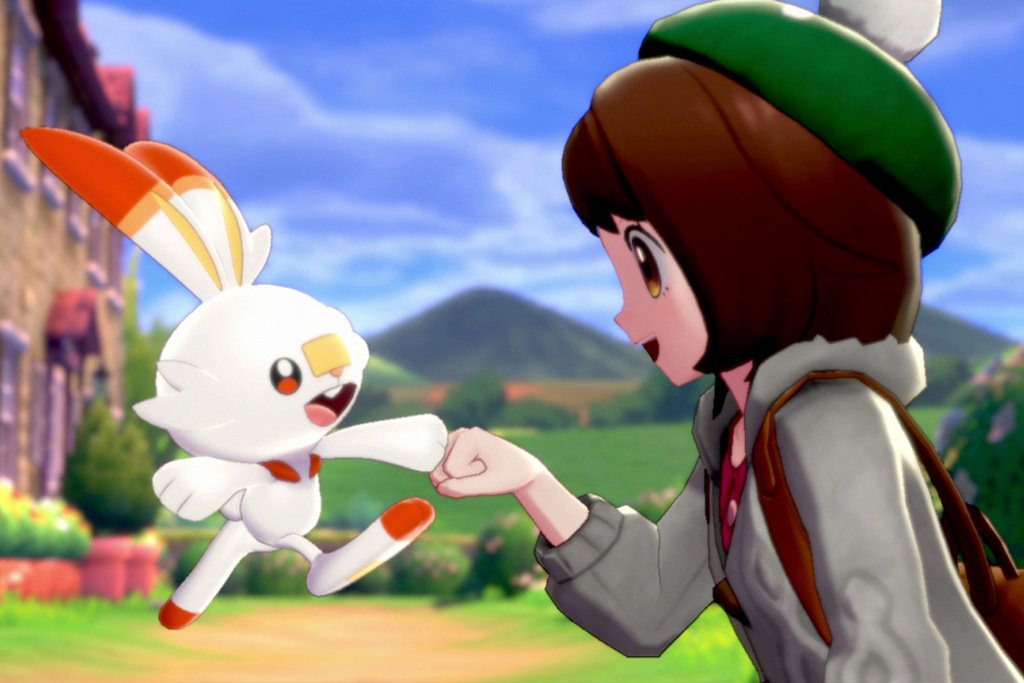 Pokemon Sword and Pokemon Shield arrive November 15th, 2019. Instead of the traditional handheld release, the mainline franchise is coming to Nintendo Switch!

Which is sort of a handheld, right?

Star Ocean: First Departure R is a port and remaster of the earlier PSP remake. It’s due out for PS4 and Switch December 5, 2019. 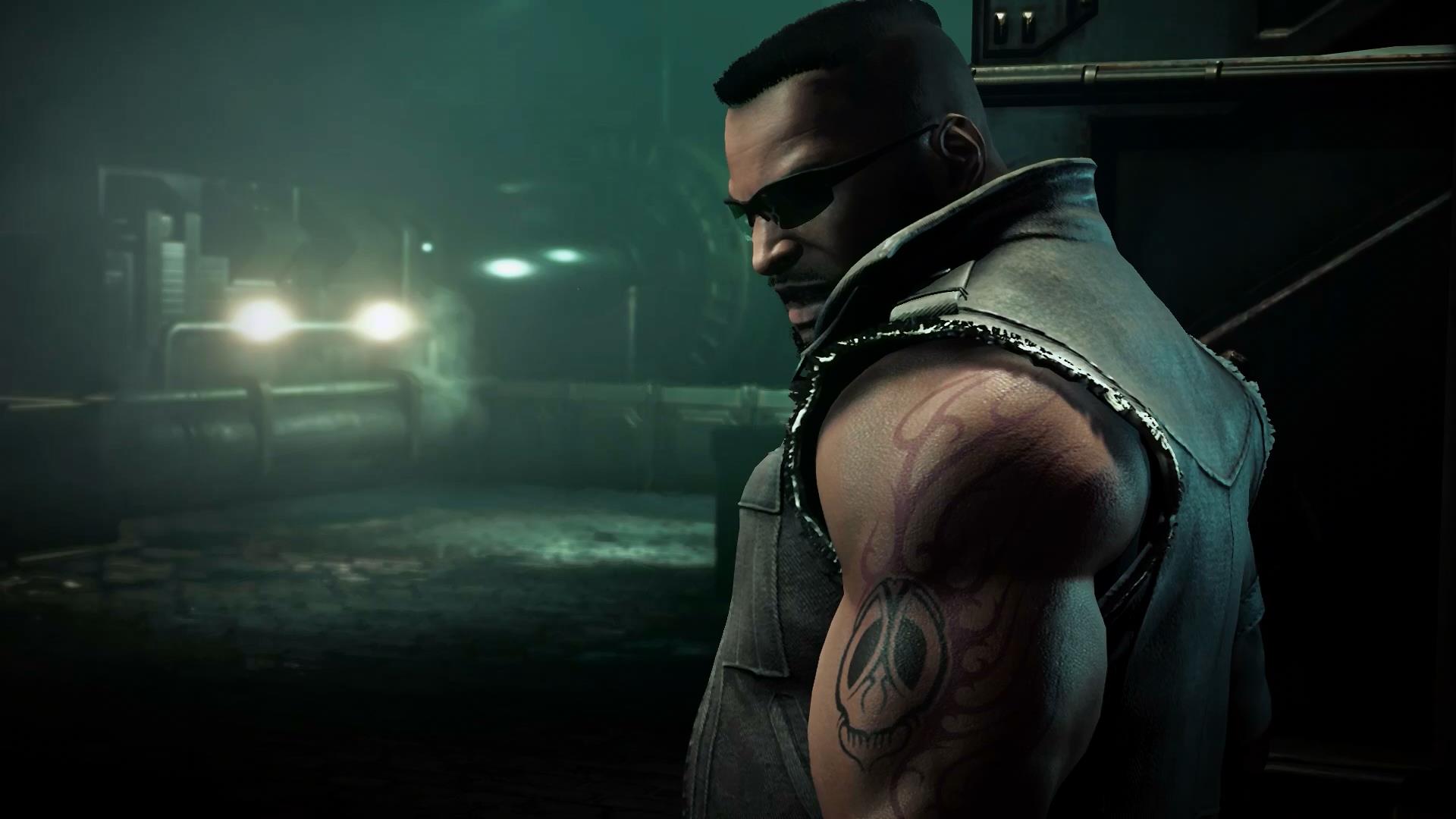 Will Final Fantasy VII Remake finally be given a release date? Will it be a JRPG of 2019? Well, I’m putting it on here for good luck!

Keep an eye on this page as it continues to be updated each day with every new announcement for upcoming JRPGS in 2019!