The year 2023 has a lot in store for fans of the JRPG genre, from ports and remasters to exciting sequels and new IPs.

Feel free to use this page as your go-to JRPG release calendar for 2023. This list is updated on a daily basis, making it the most accurate resource out there for Japanese RPG release dates in North America.

Missed out on JRPGs from previous years? Visit past release calendars to keep your backlog in check:

Most Anticipated JRPG Releases of 2023

Based on popularity, the most anticipated JRPGs of 2023 include Final Fantasy XVI, Forspoken, and Fire Emblem Engage.

Of course, there will be many other JRPGs releasing in 2023, and I’ve compiled everything confirmed so far, as well as soft confirmations that are likely but still TBD.

Every JRPG Releasing in 2023 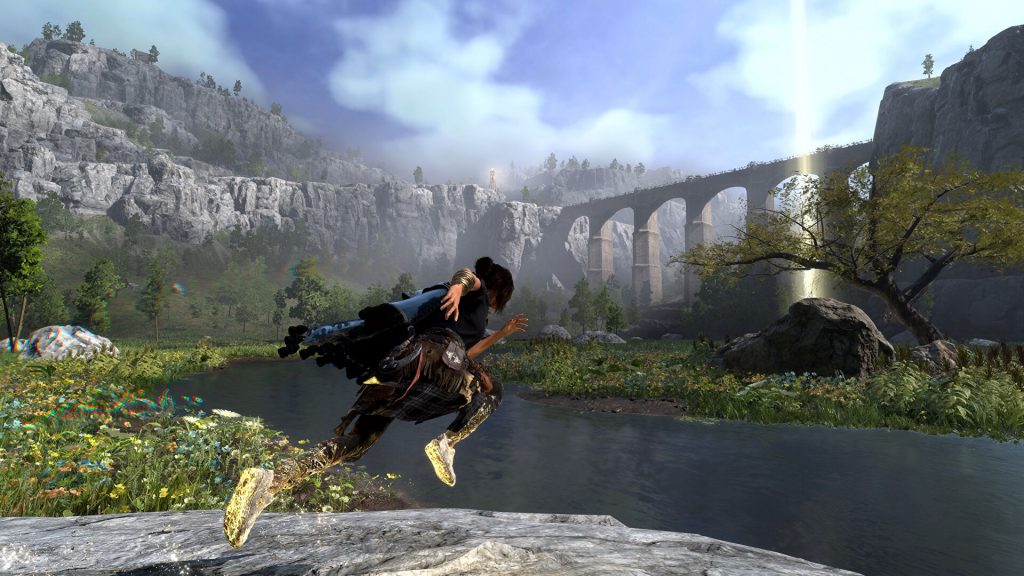 January always tends to be packed with new JRPG releases, and 2023 is no different.

The big one that’s got a lot of folks talking is Forspoken, which releases on January 24, 2023 for the PS5 and PC. This action JRPG has a similar feel to Final Fantasy XV, and a demo is currently available on the PlayStation Store.

Of course, equally huge is Fire Emblem Engage, which releases January 20, 2023 on the Switch. If you put hundreds of hours into The Three Houses, I feel for you.

One Piece Odyssey, releasing January 12, 2023, also looks to be a sure hit with fans of the long running anime and manga series.

Wallets will be hurting early into 2023, as February is shaping up to be a huge month for upcoming JRPGs.

Octopath Traveler II comes to PS5, PS4, and Switch on February 24, 2023. The original did so many things right, so it will be exciting to see how they polish and expand upon the concept!

We also have Like a Dragon: Ishin! releasing on February 21, 2023, with the Yakuza developers doubling down on their popular turn-based design.

Additionally, we are getting Tales of Symphonia Remastered in February, while it looks like Atelier Ryza 3 was pushed back to March. 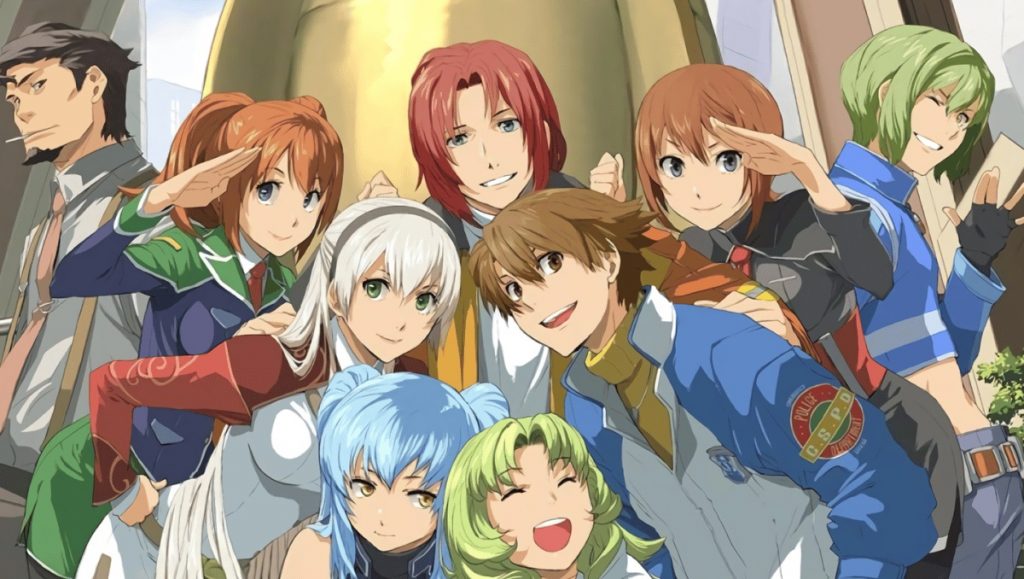 In the meantime, we can look forward to The Legend of Heroes: Trails to Azure, which comes out on March 24, 2023 for PS4, Switch, and PC.

Team Ninja’s new action JRPG, Wo Long: Fallen Dynasty, releases March 3, 2023. If you enjoyed Nioh, this is probably the action JRPG for you!

After an announced delay, Atelier Ryza 3: Alchemist of the End & the Secret Key will release March 24, 2023. Not much has been announced for April 2023 as of yet, but stay tuned as more JRPGs fill out the spring calendar.

What we do know is that Mega Man Battle Network Legacy Collection releases April 14, 2023 for the PS4, Switch, and PC. 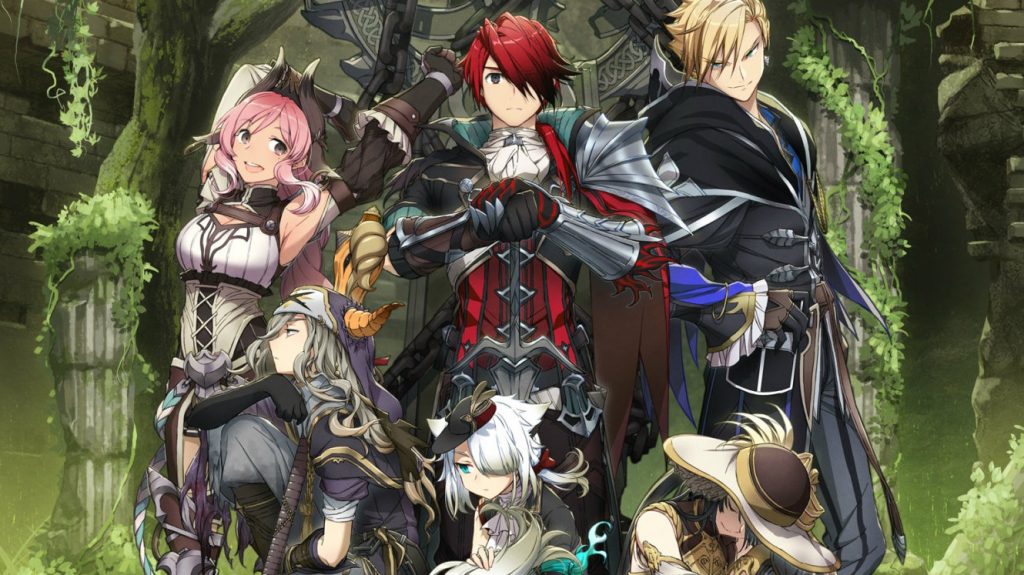 A recent announcement reveals that Fuga: Melodies of Steel 2 is releasing May 11, 2023 for a variety of platforms, including Game Pass! 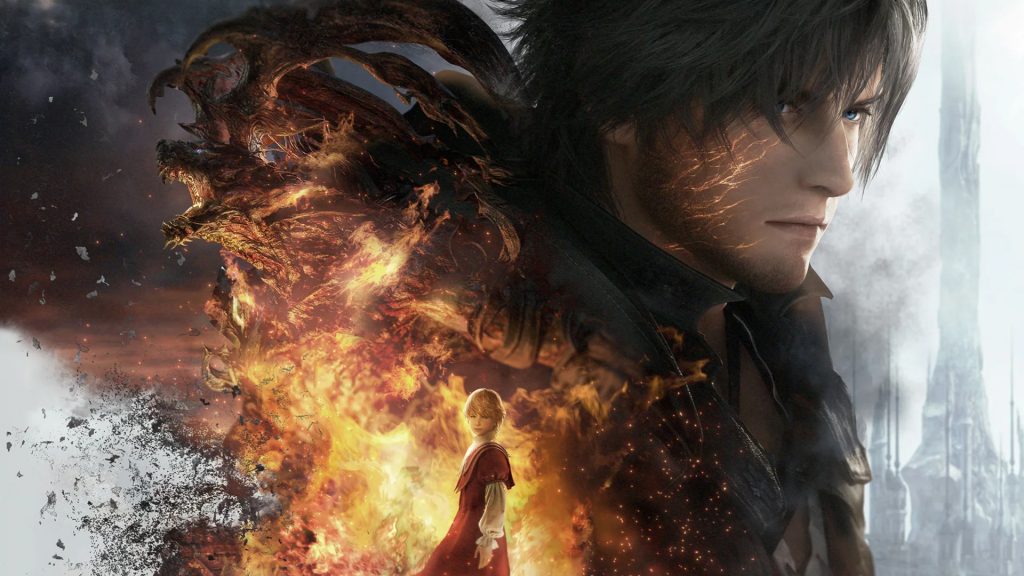 It’s finally time. Final Fantasy XVI releases June 22, 2023 and will be excusive to the PS5, at least for a decent period of time.

Check back to see what other JRPGs are announced for the summer. 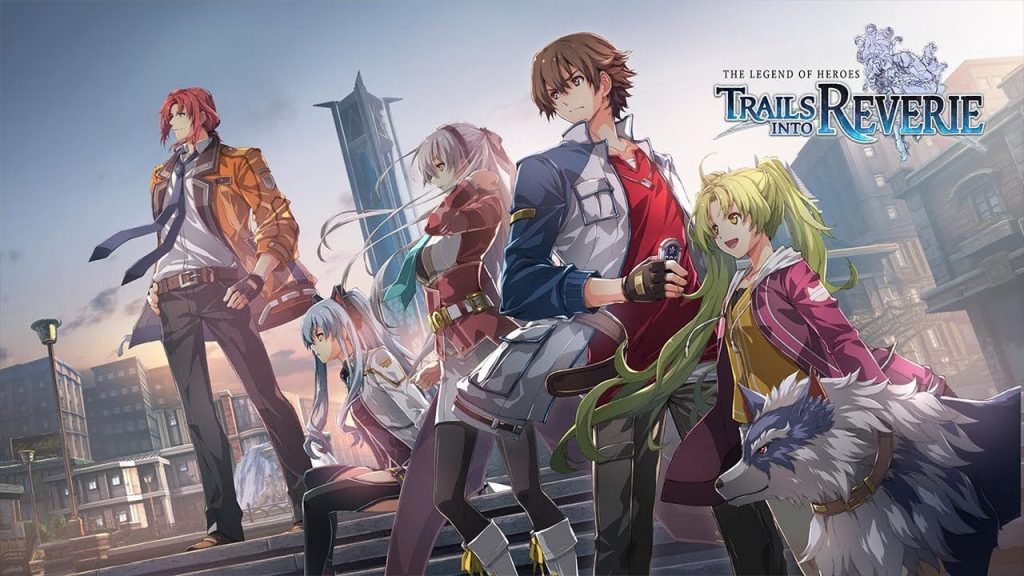 For now, what we have confirmed for July is The Legend of Heroes: Trails into Reverie. 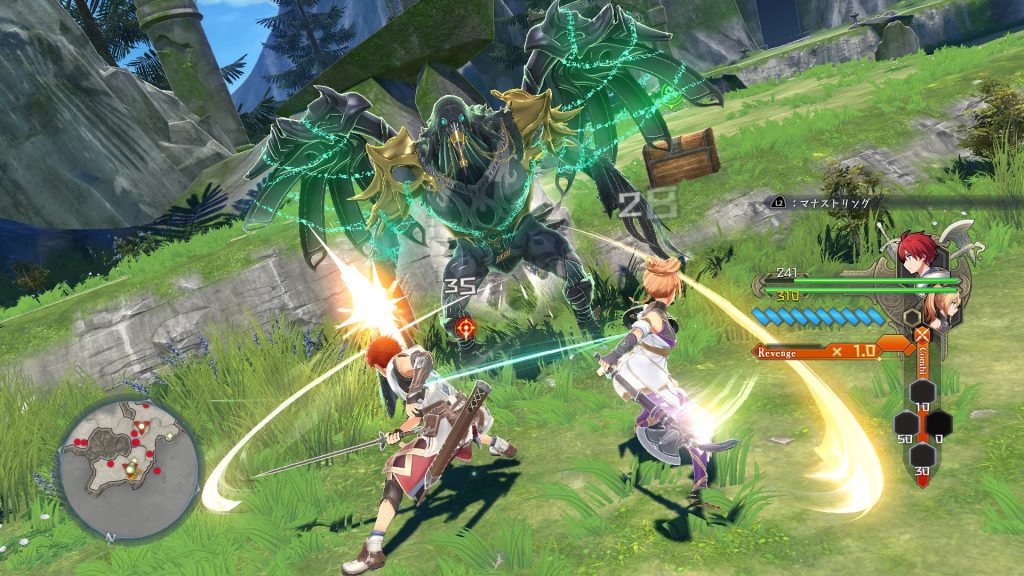 Better yet, how cool would it be if Dragon Quest XII: The Flames of Fate makes it in 2023?

Of course, there are still many JRPG releases to be confirmed for 2023. Check back regularly to see if any of the softly confirmed titles below are assigned release dates.