All JRPGs Releasing in 2022

Upcoming JRPGs in the year 2022 include everything from ports and remasters to major sequels and new IPs.

I maintain this list on a daily basis, making it the most up to date JRPG release calendar for 2022.

See previous years of JRPG releases to check what you might have missed:

The Most Anticipated JRPGs of 2022

The creators of the Suikoden series are releasing their successful Kickstarter game, Eiyuden Chronicle: Rising, in 2022.

Triangle Strategy is also coming out in 2022, and it’s giving off serious Final Fantasy Tactics vibes.

Director of the Dark Souls series is releasing his next game, Elden Ring, with Game of Thrones author, George R.R. Martin contributing to the lore!

Here are all the JRPGs releasing in 2022: 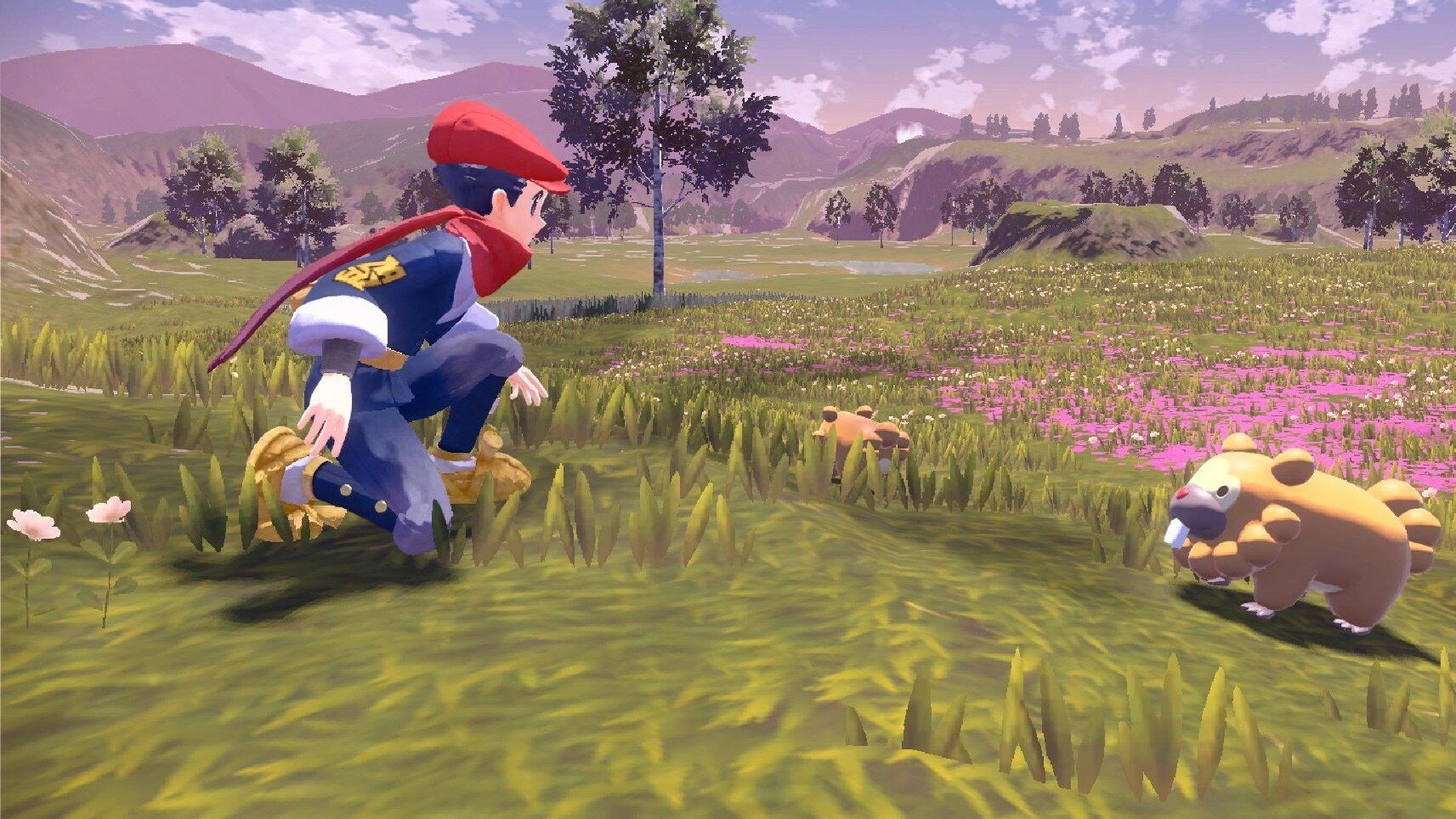 Monster Hunter Rise also comes to PC which will be a big upgrade performance wise over the Switch version. 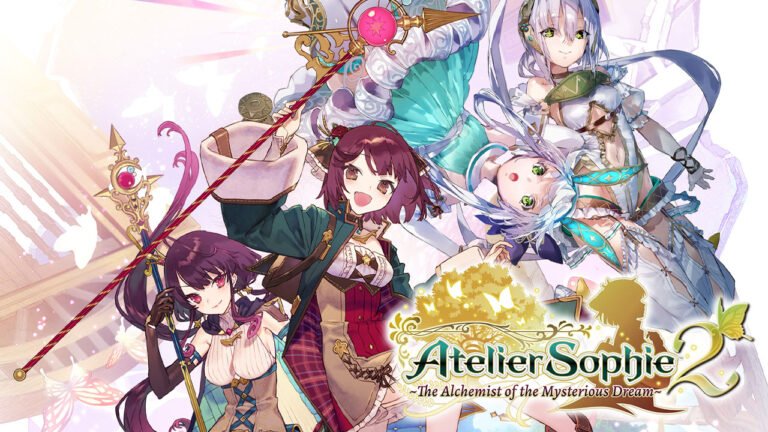 Atelier Ryza isn’t the only one getting the sequel treatment, it so happens.

Gust is developing Atelier Sophie 2: The Alchemist of the Mysterious Dream and it will release February 25th, 2022. 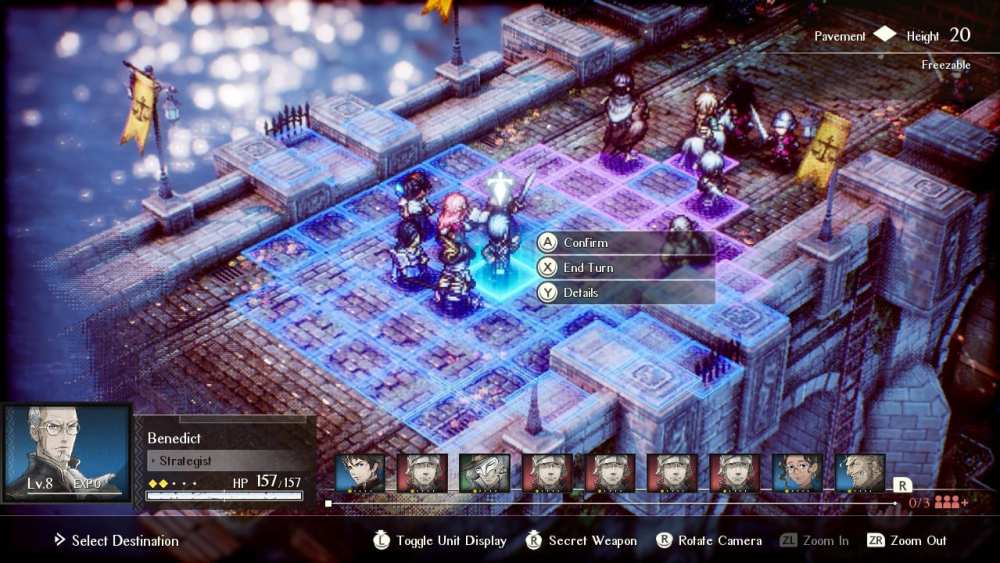 March 2022 is shaping up to be a big month for JRPGs with both Triangle Strategy and Rune Factory 5 landing on the Switch. 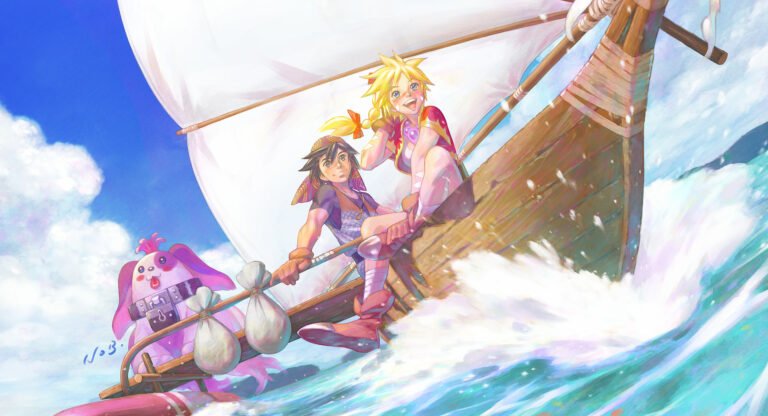 Stay tuned as more JRPGs fill out the Spring 2022 calendar. 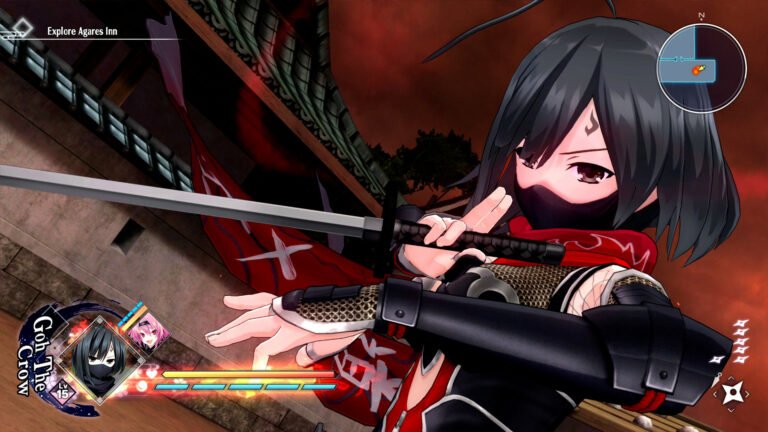 Forspoken has been delayed to January 2023. 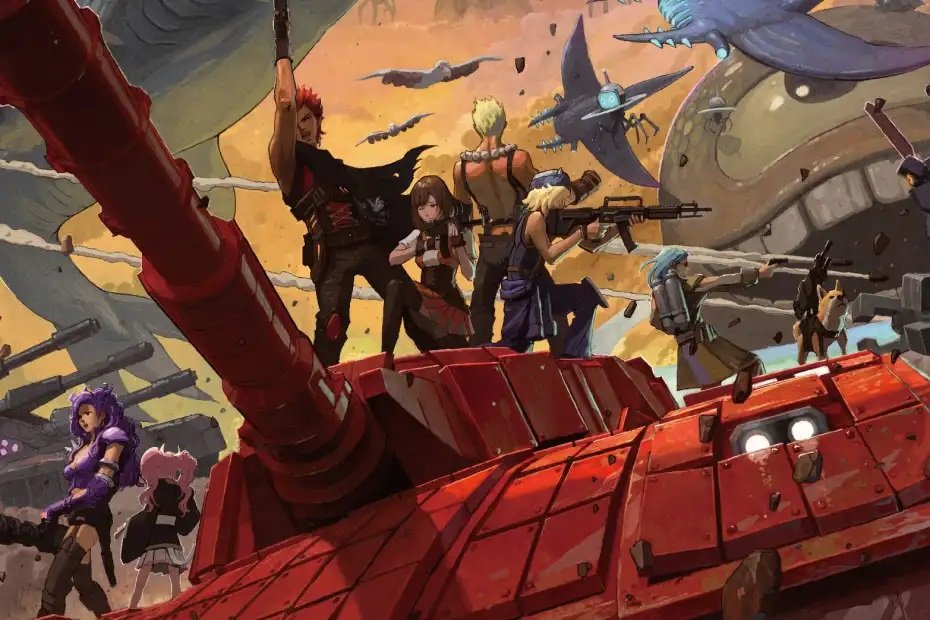 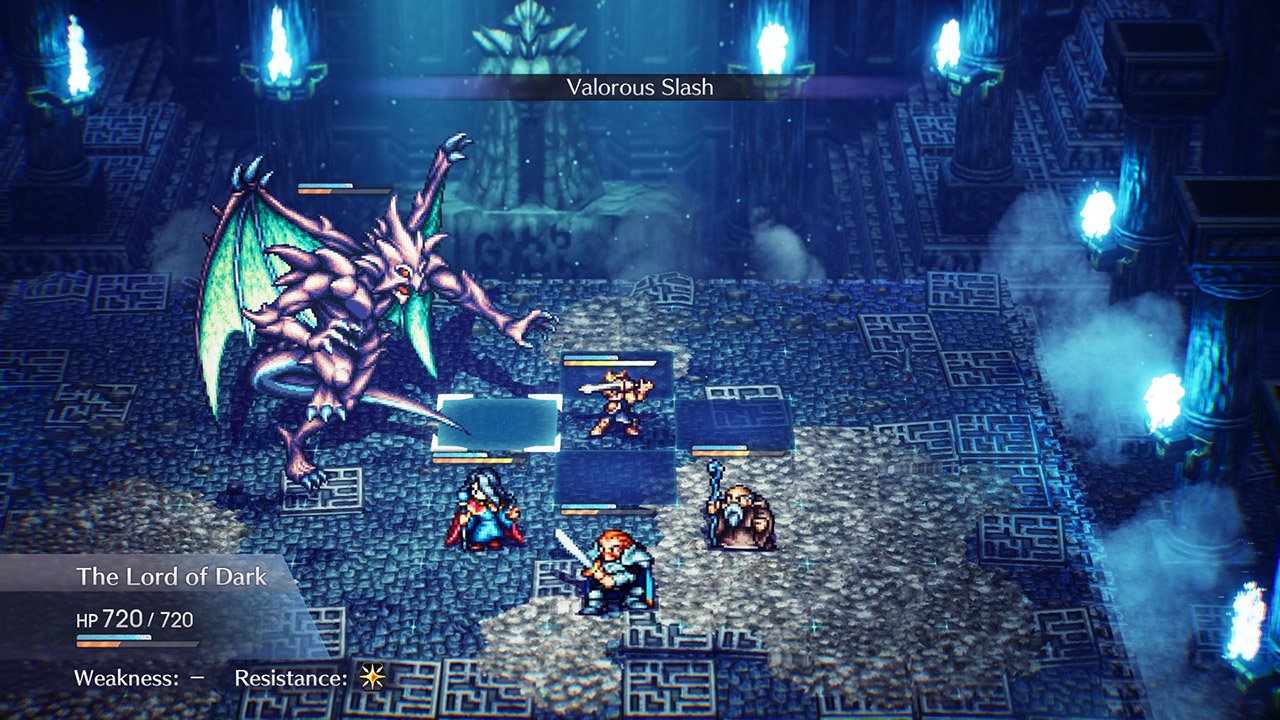 A unique JRPG from the SNES era that was never localized is now getting a remake and worldwide release! LIVE A LIVE comes to Nintendo Switch on July 22, 2022.

And what’s this? Xenoblade Chronicles 3 is releasing July 29,  2022 for the Nintendo Switch. What a month! 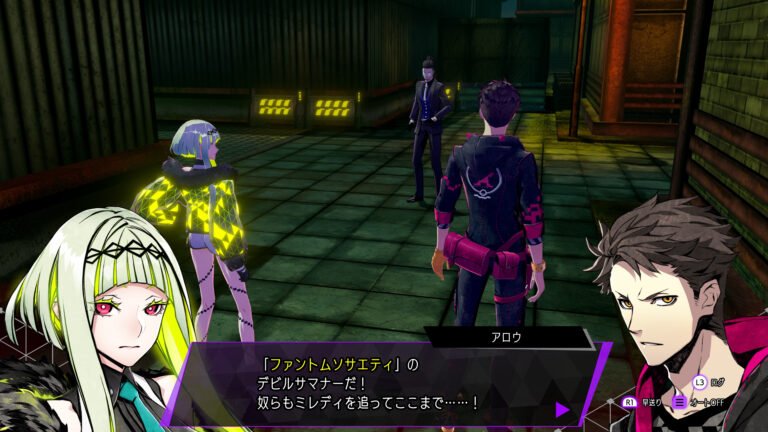 Atlus is developing another Devil Summoner by the title of Soul Hackers 2! 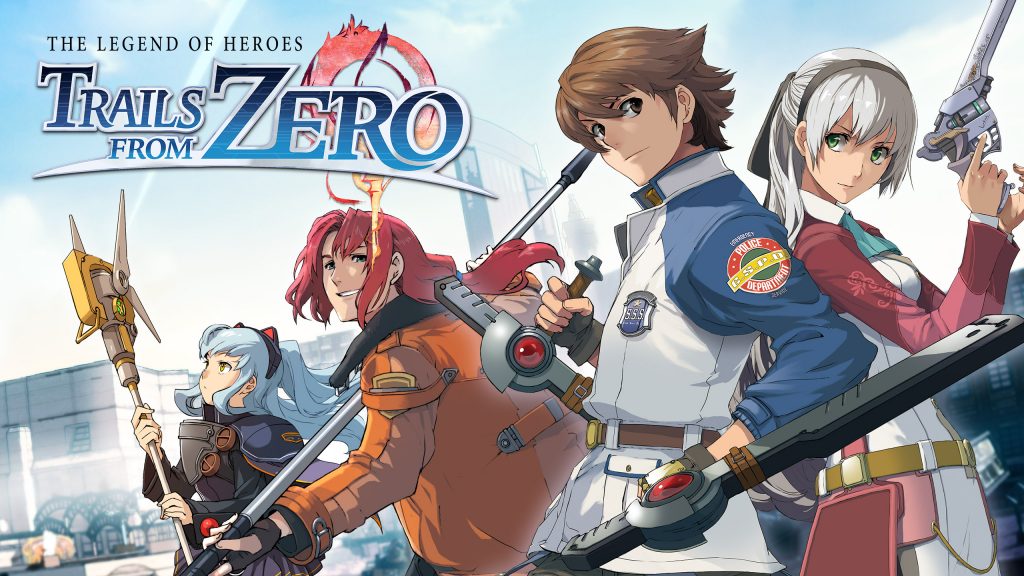 The Legend of Heroes Trails from Zero makes its way West on September 27th, 2022 for PS4, Switch, and PC.

Stay tuned as more JRPGs may be announced for September! 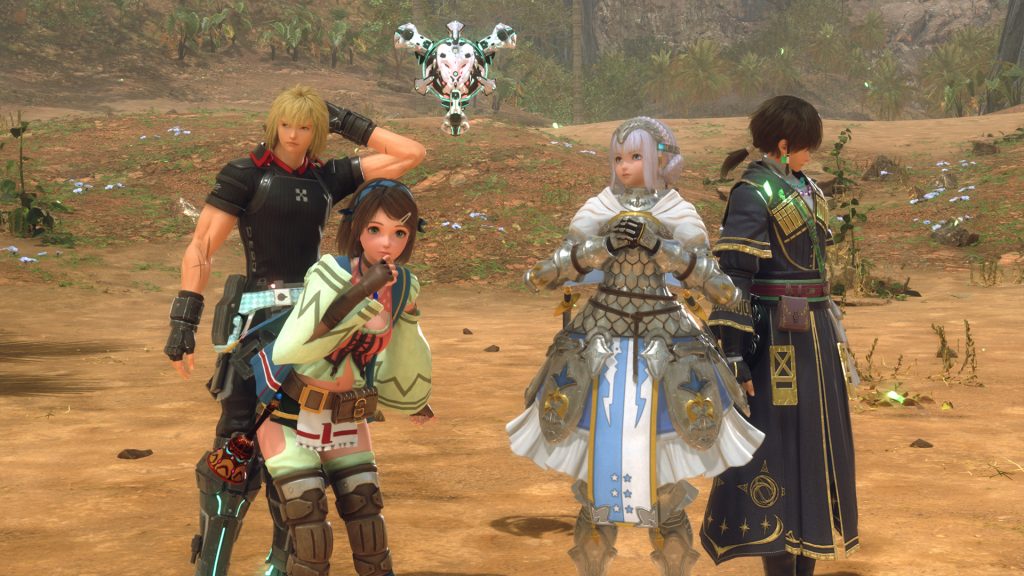 After a yet another announced delay, the release of Forspoken now moves to January 24, 2023. It was lastly slated for this October. 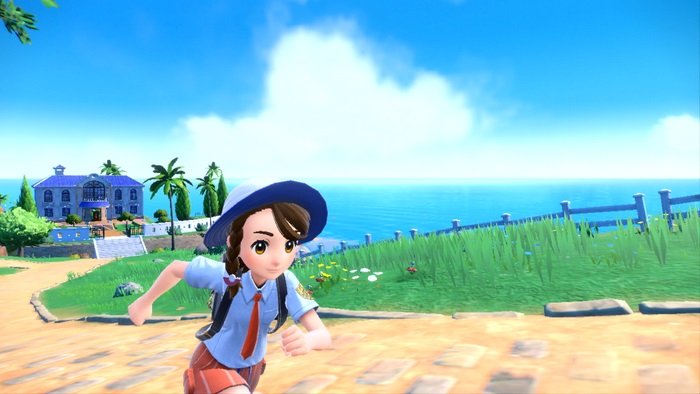 Pokémon Scarlet and Violet versions arrive on November 18, 2022 on the Nintendo Switch.

Check back to see what other JRPGs might be announced for the holiday season. 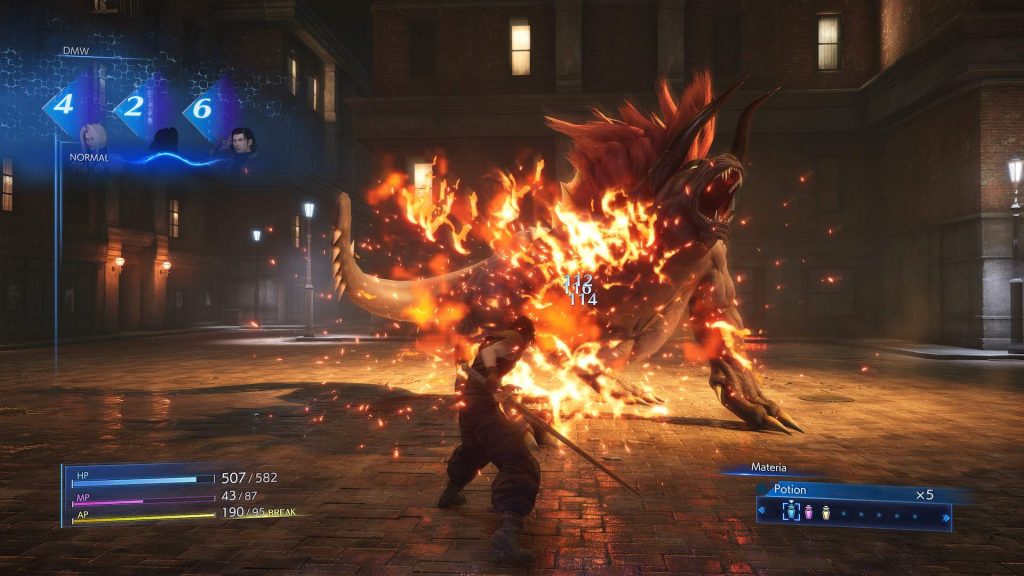 Before that, there’s Dragon Quest Treasures to look forward to on the Switch on December 9, 2022. 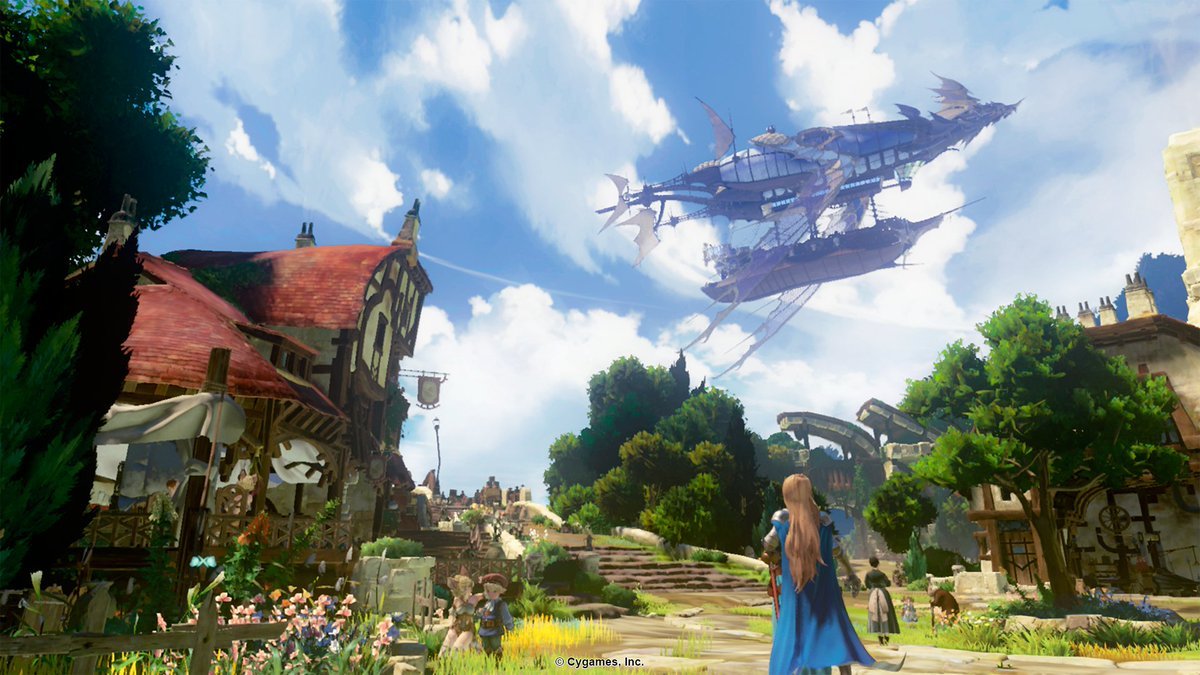 The list below includes JRPGs that have been softly confirmed for a 2022 release, or rumored to release as a reasonable expectation.

Check back here often as more upcoming JRPGs are announced for 2022.

Listen to the Icicle Disaster JRPG Podcast to hear playthrough discussions of JRPGs coming out in 2022, as well as retro titles from eras past.

I am happy that these release calendars are so helpful to other JRPG fans! Please share it around and be sure to check back as it continues to be updated.

Disclosure: All hyperlinks to products are Amazon affiliated by Icicle Disaster JRPG Podcast.